4 Ways to Win as a Candidate Coach 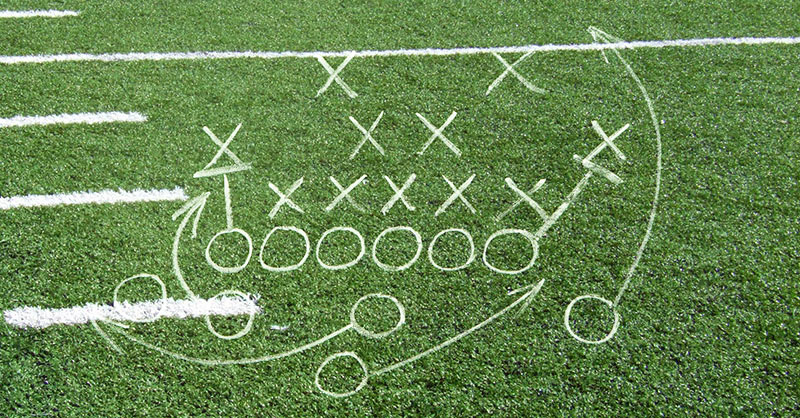 With playoffs under our belt, and the Super Bowl only days away, I started pondering what strategy the Carolina Panthers and Denver Broncos’ coaches had up their sleeve to inspire, advise, and motivate their teams to perform at the highest level. Ultimately, what game plan do these coaches compile to ensure their team takes home the coveted Vince Lombardi Trophy?

The same strategy these coaches use to guide their teams to victory can easily translate into the world of recruiting. As any high performing Recruiter knows, often times the success in a talented placement lies solely within the interview.

For an athlete, watching film is a part of their almost-daily-practice. This gives them the ability to evaluate their competition, and a better idea of what to expect on game day.

A candidate’s version of watching film comes in the form of doing research on their client. It is vital the candidate research the company who they are interviewing for, as well as researching that company’s industry and competition.

Another main contributor in an athlete’s preparation is their playbook. This resource serves as a roadmap in helping them master their plays to effectively deliver on game day.

A candidate’s playbook is their resume. Having a playbook is really only a valuable resource if you know how to execute the plays. This is the same for the candidate, as their resume is only valuable to them in an interview, if they know how to use it as leverage when answering interview questions. Their resume will serve as a great guide, as they navigate through their work experience, and highlight their acquired skills that match the position they’re interviewing for, as well as the needs of the client.

As an athlete, after you’ve memorized and ran drills on all the plays in your playbook, next up is game day – the opportunity to execute those plays! Once your candidate has all the tools they need for their interview, as a Recruiter, you want to ensure they know how to use those tools and effectively communicate their skills during the interview.

Most interviews will incorporate a variety of behavioral interview questions, as well as motivational fit questions. For every successful athlete, their success typically correlates with a lot of practice in mastering their craft.

So, you’ve scored the touchdown and you’re in the huddle for the extra point – what is your strategy? Often times hiring managers weigh part of an interview on the candidate’s follow up. They want to gauge how genuinely interested the candidate is in the opportunity.

I always encourage my candidates to send a follow up email, or even a personalized thank you card (in situations that permit) to every individual they interview with. This can really seal the deal!

Do Your Victory Dance!

In the history of sports, every great victory can be directly credited to the amount of time and effort put into preparing for the win. This translates to the world of recruiting, when coaching your candidates. Although at times it seems like a lot of work to tackle (pun intended), knowing you’ve had the ability to help prepare your candidate score their dream job is really a WIN-WIN all around!

How do you prepare your candidates to win the interview? Let me know in the comments, and enjoy Sunday’s Super Bowl! 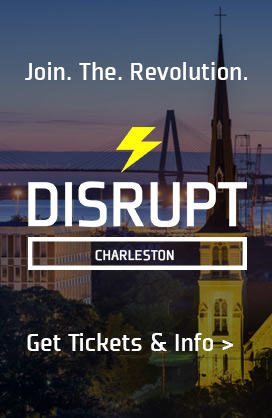